interpretation that gives shape
and voice to new narratives‍

In 2013, the Museum of the Confederacy (MOC) and the American Civil War Center (ACWC) consolidated their operations to create a new organization, The American Civil War Museum (ACWM).  The new institution would combine the former MOC's unrivaled collection of Civil War artifacts and scholarship with the ACWC's compelling public programs and spectacular location on the James River at the site of the largest Confederate iron works to become "the preeminent center for the exploration of the American Civil War and its legacies from multiple perspectives".

Brocade partner Madge Bemiss led the architectural programming for a new museum building. She then assisted staff in developing an interpretive plan that addressed audiences, impact, visitor experiences, and interpretive themes. The resulting museum, with its immersive theater experience and site-specific exhibits, opened in spring 2019; the Washington Post noted that it "aims to shatter conventional views of the conflict." 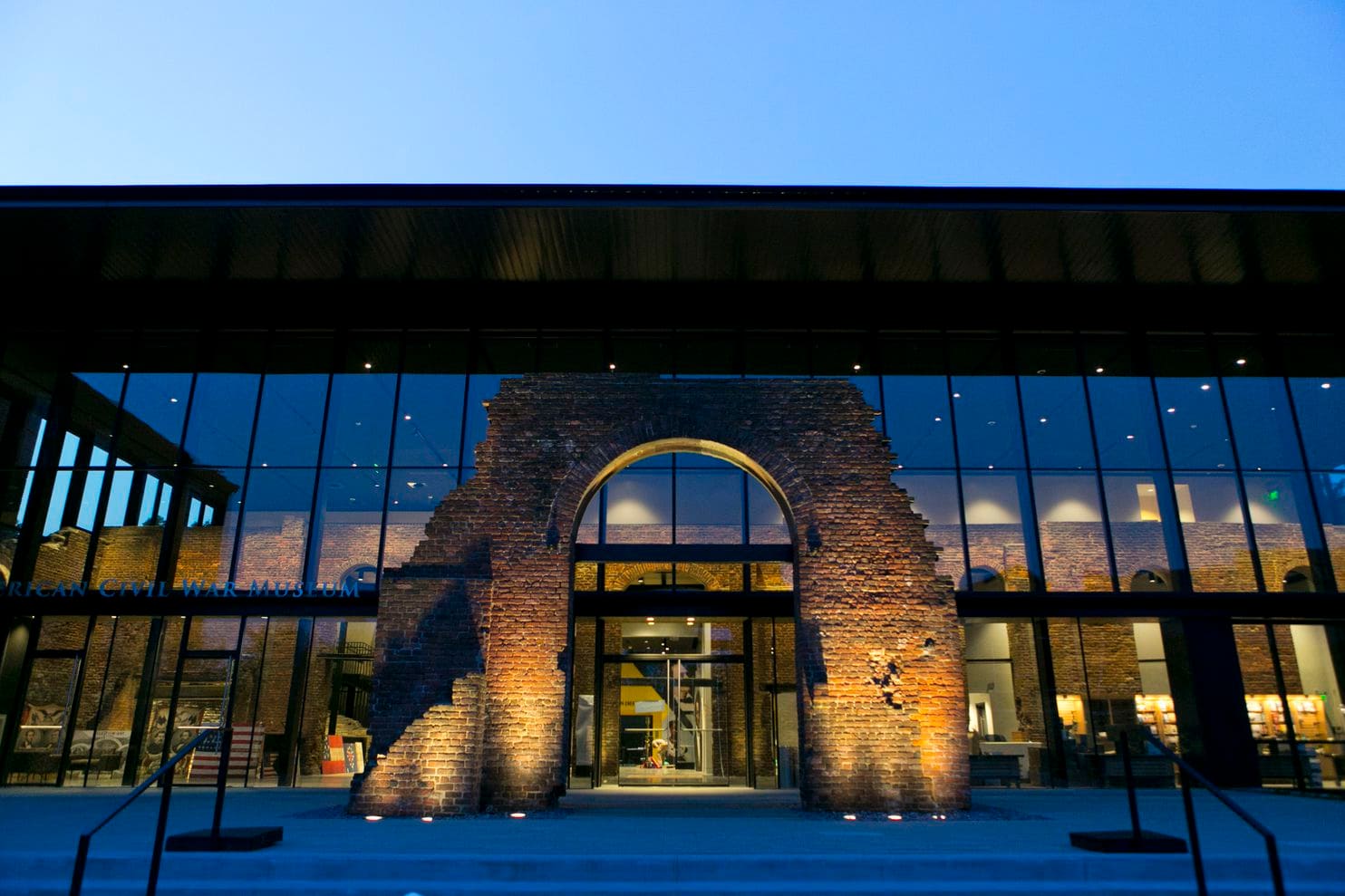 Known locally as the “ghost church” for its distinctive white beams, Polegreen Church was first erected in 1743 and remains a significant site in the story of American religious freedom. During the subsequent Civil War, the artillery shell of a confederate officer - whose father had been baptized at Polegreen - hit the wooden church, which burned to the ground. The congregation could not afford to rebuild. Almost 150 years later, a compelling open-air structure was erected in its place to commemorate the site’s layered history.

In 2016, the founding generation of leaders at the Historic Polegreen Church Foundation faced a thoroughly modern dilemma: a need to increase the site’s relevancy and expand its community of supporters in order to achieve long-term operational sustainability. The board engaged Brocade Studio to lead a tactical strategic planning effort to help address these issues. Brocade facilitated planning sessions with the board, considering and weighing competing visions for the future. Using the methods of human-centered design, we cast board members as both experts and designers. This, coupled with research on peer sites, their current audience, and a broader market scan, provided rich context for the board to step into the role of designers and devise possible courses of action. A tactical plan emerged that set measurable goals horizons of one, three, and five years to move the foundation through a significant period of transition.
‍ 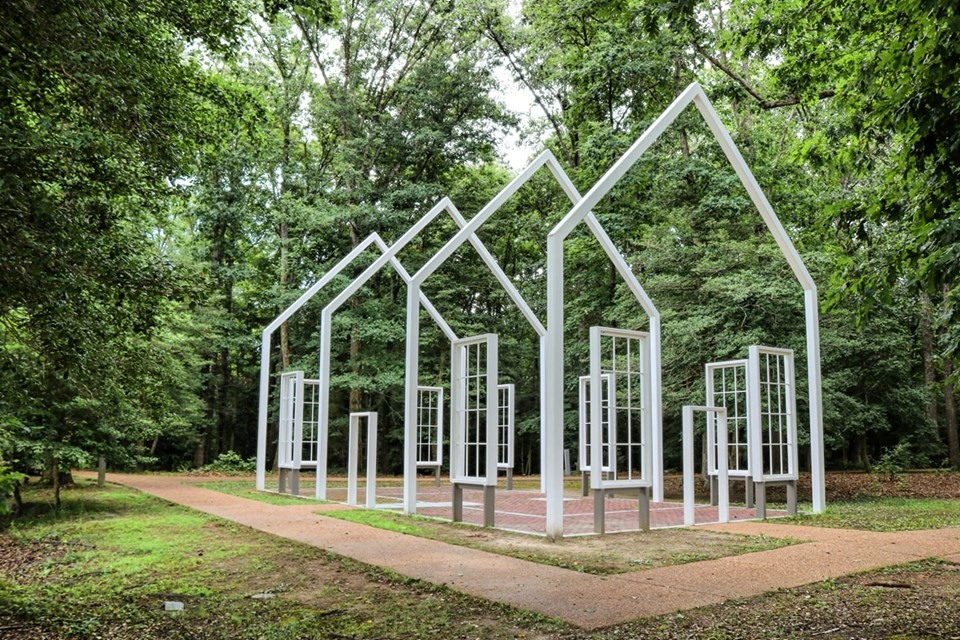 Working with a multi-disciplinary team, Toni led a team that developed exhibit text for the 45,000 square foot renovation that opened in summer 2018.
‍
Black History Museum and Cultural Center of Virginia
‍Richmond, Virginia

Built in the 1890’s to house an African-American military battalion, the First Battalion Virginia Volunteers Armory is the oldest African-American armory in Virginia and quite possibly in the United States. When the black militia company who used the armory was disbanded in 1899, the building was turned over to the Richmond School Board to be used as a “school for colored children”. The building served as an elementary school for the next 40 years, until it was adapted during World War II for use as a reception center for servicemen of color.

After a fire in the mid-1980s, the armory stood padlocked until 2002, when a “Save America’s Treasures” grant paid for the stabilization of the building. Again, the building sat empty until 2012 when the Black History Museum and Cultural Center of Virginia acquired the building from the school board and began planning for an ambitious renovation of its new home.

Brocade partner Madge Bemiss assisted the initial planning phases for the new museum - outlining the steps forward and helped to develop a strategic plan for the site. Through conversations with stakeholders and community members, the museum redefined its mission and vision.

Today, the Armory is a thriving, central gathering place: welcoming, accessible, collaborative, innovative, relevant and dynamic.  It serves as a place for dialogue about identity, race, class, and the nature of freedom.

Have a story that needs shaping?
‍We'd love to talk.

Thank you! Your submission has been received!
Oops! Something went wrong while submitting the form.